Couch. Sofa. What’s yours called? As Chair of Healthwatch Essex we had a roaming piece of this furniture which travelled. People would sit. And open up about their health and social care lived experience. It became the connector. Enabler. Comforter. Ingenious in tapping into the richest source of evidence. Illuminated real life. Incisive in identifying issues. And the participant felt they were chatting from their living room.

Breakfast and daytime TV use the same method. Shani Dhanda FRSA has mastered the craft of communicating the right disability conversation. Her appearance on This Morning Live last Purple Tuesday was electric. On message. In awe of her ability to tell the story. Make it resonate to millions. Followed by a Ted Talk and the scoop of #LooseWomen tomorrow. Ecstatic she has agreed to be a Purple Tuesday Ambassador. Personifies our ambitions. A huge track record in supporting businesses become more inclusive. On the back of Isaac Harvey the band of others orchestra is getting bigger. Happy to conduct with baton in mouth waving furiously as the tempo increases. The sound is striking. Distinct. And catchy. The audience is growing. If you don’t follow Purple Tuesday. Follow. More announcements and free resources coming soon. 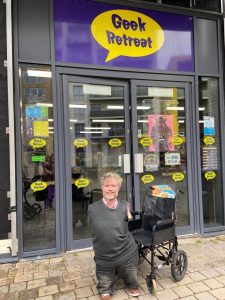 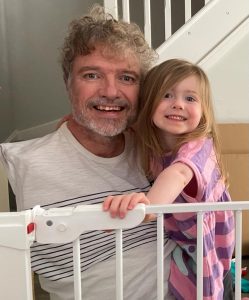 Instinctive. Reaction. What does the visual say to you. Which emotion has been tugged. A… 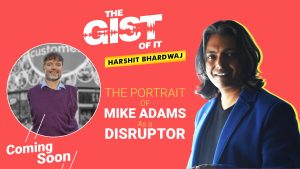 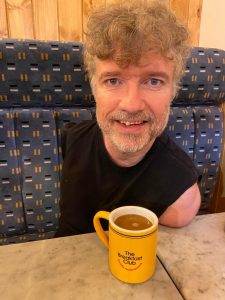 Top down. Bottom up. Inside out. Outside in. A truly disability inclusive organisation. About to… 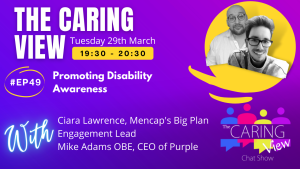 Fish. Out of water. Purple recently described as a salmon swimming against the tide. Compliment. High energy…